MICHIGAN COMMERCIAL PARCEL FOR SALE! This Upper Peninsula of Michigan Commercial Parcel is located in the City of Iron Mountain, in the South-Western part of Dickinson County. Iron Mountain dates its conception back into 1878, when John Friedricks and his men discovered ore on the northwest side of the bluff that is known as Millie Hill, today. This vein was later proved to be a branch of the main Chapin Vein, discovered in 1879 by Captain John Wicks. This vein became one of the richest ore deposits discovered anywhere in the world. A 40-Acre town site was Platted just after the Civil War, around 1879. It was Incorporated as a Municipality in 1887, and the community adopted a name symbolic of its growth - Iron Mountain. In 1891 the City was named the county seat of Dickinson County and in 1899 it was Incorporated as a City. The county is bordered on the south by the swift flowing Menominee River which courses along high, jagged cliffs and separates the Upper Peninsula from North-Easter 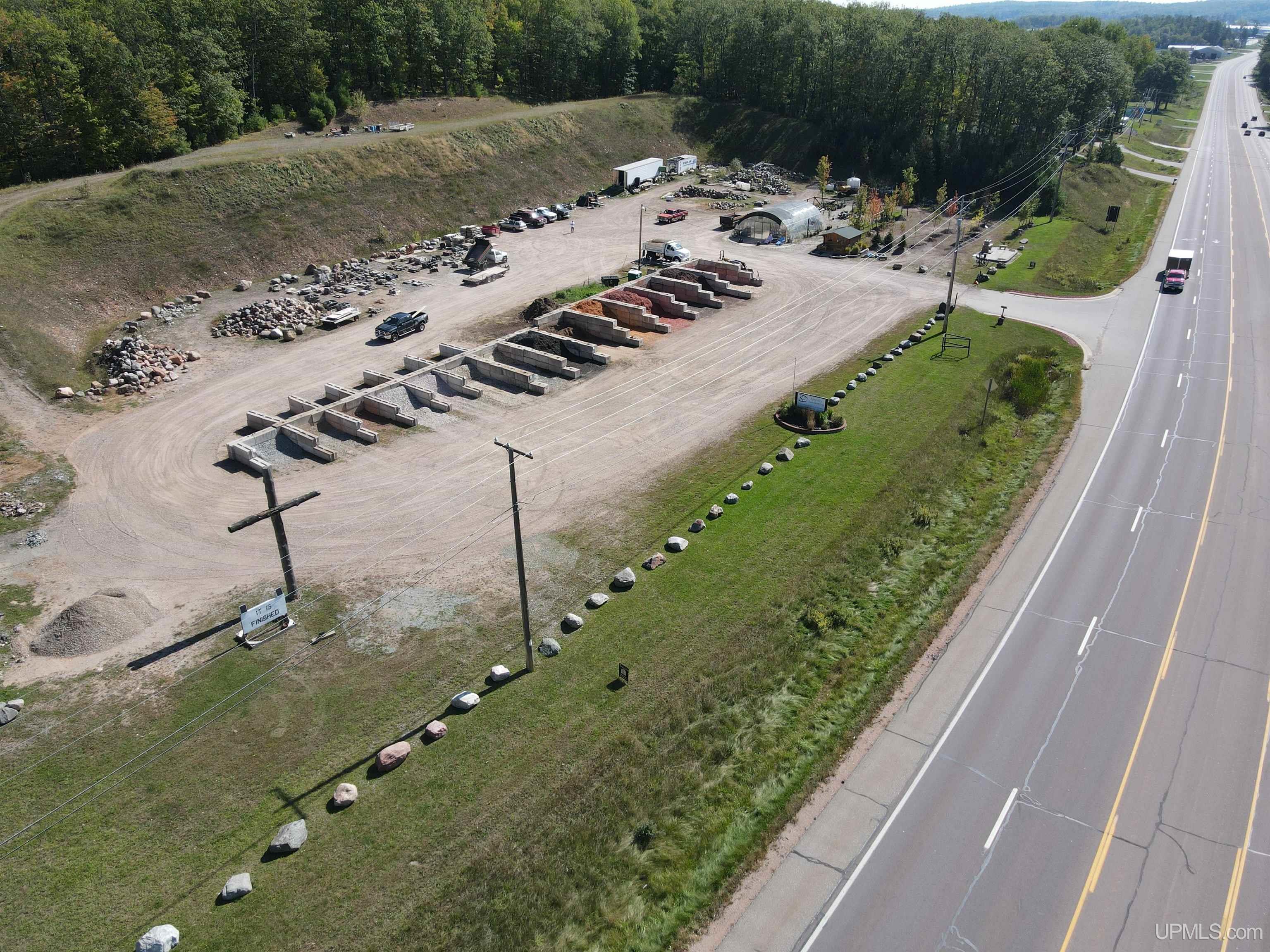 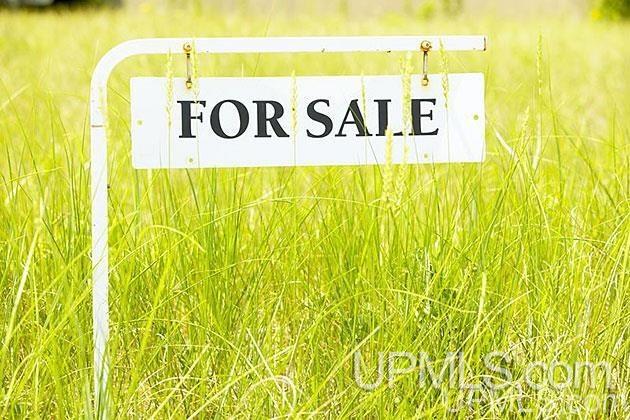 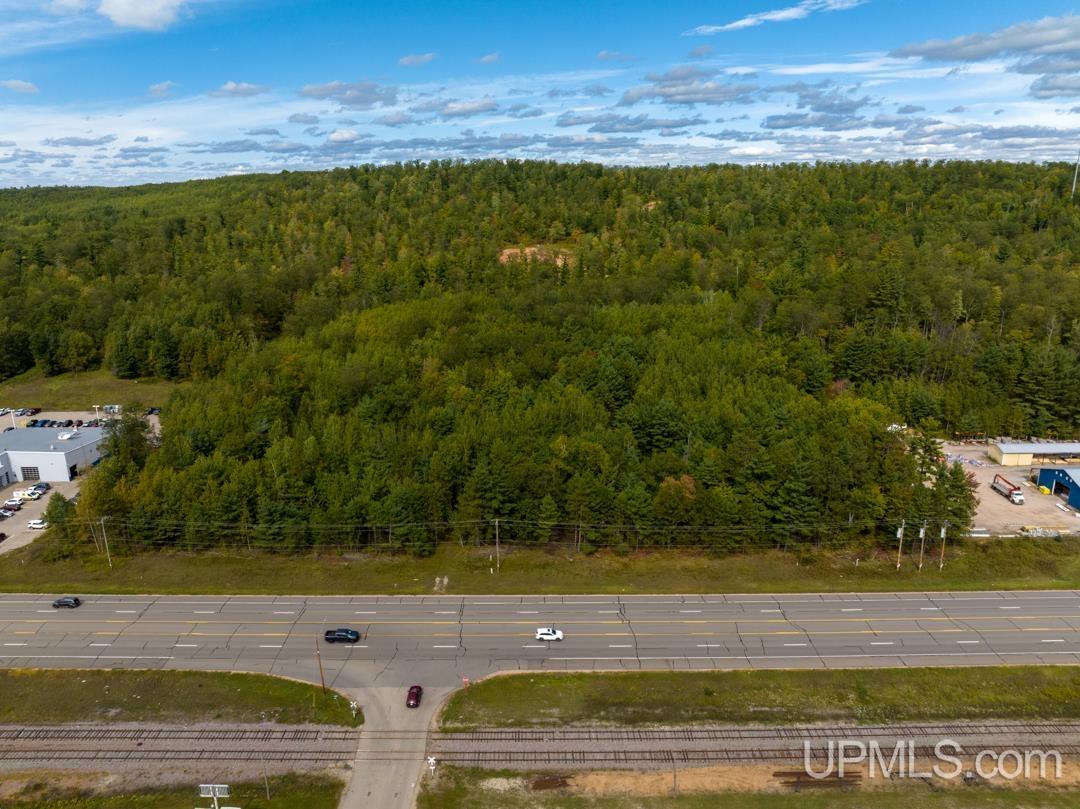 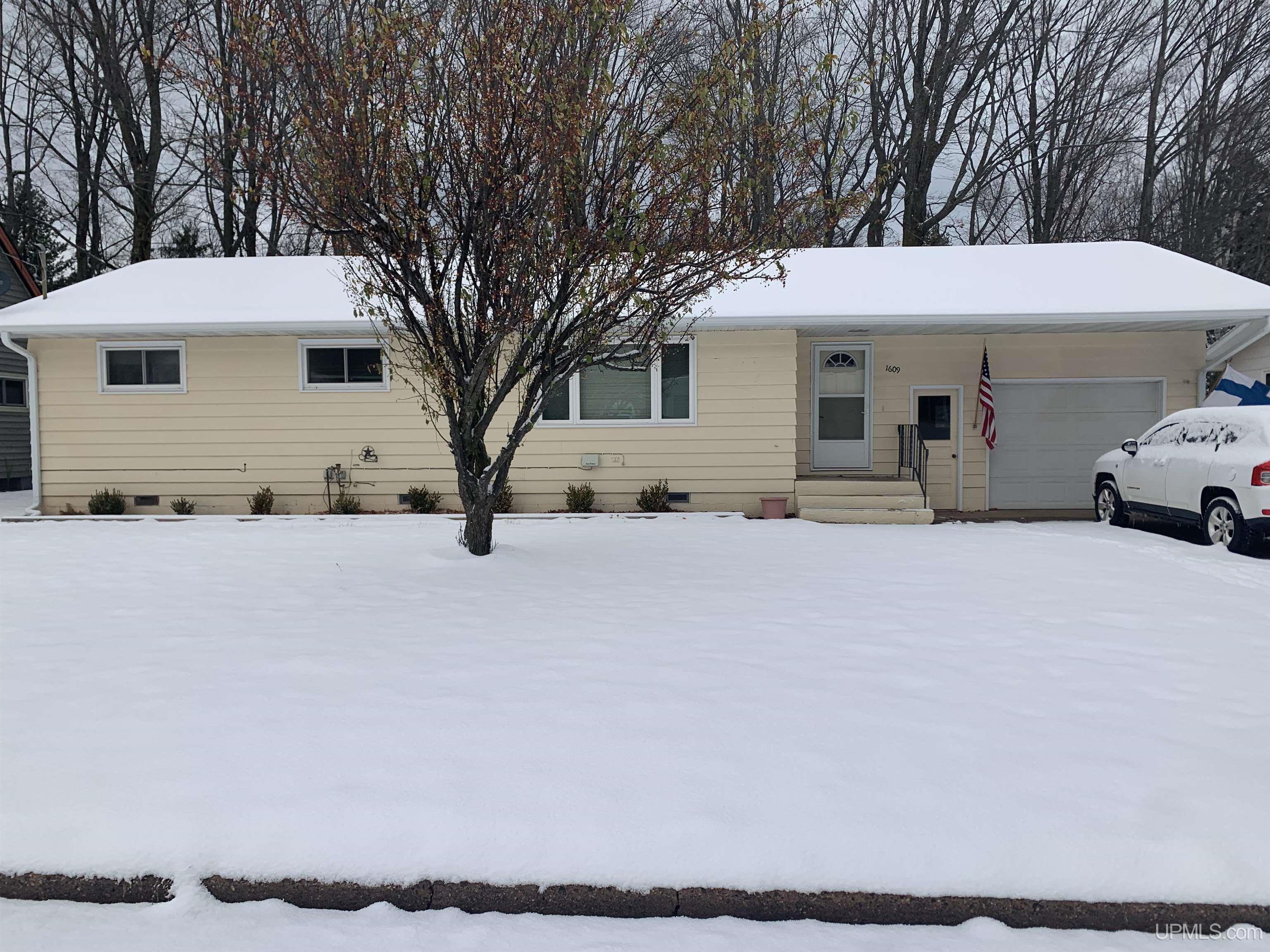 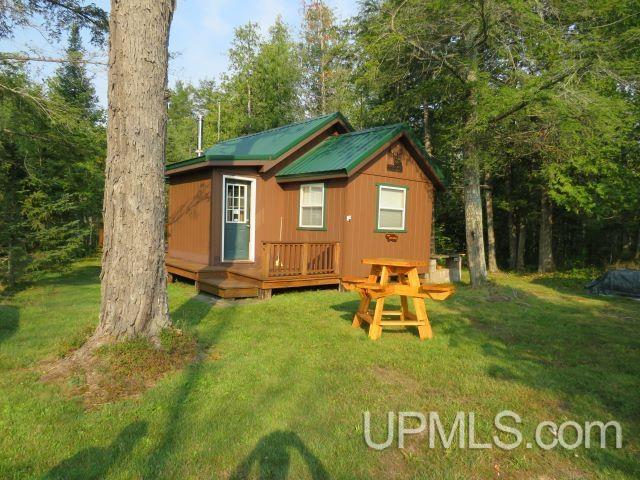 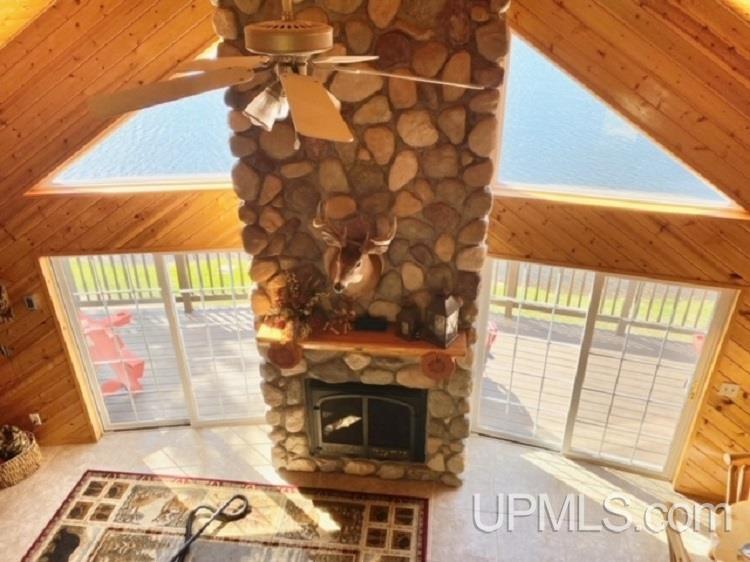