MICHIGAN 43 +/- ACRE ONTONAGON COUNTY WOODED PARCEL FOR SALE!! - This property is located 2.5 miles north-east of historic Bruce Crossing, in Stannard Township, in Ontonagon County in the Upper Peninsula of Michigan. - In 1845 an overland mail route was established from Fort Howard in Green Bay, Wisconsin through Bruce Crossing, to Fort Williams at Copper Harbor. It became a nationally designated wagon route (known as the Military Road). Road work began in 1863, and a small relay station built in 1868 became the birth of Bruce Crossing. Logging companies and camps followed construction of the road. - In the 1880s The Diamond Match Company obtained timber rights in the region and built some of the earliest camps. - Railroads reached the area by the late 1880s. Soon sawmills along the nearby river banks, the Donald Bruce hotel, store, and saloon created the community which was officially named Bruces Crossing after the first postmaster, when its post office opened in 1888. - It was shortened to Bruce Crossing in 1891. - Farming and Logging has coexisted in the area - Men working in the logging camps harvested timber during the winter months, and returned to their farms in the summer. - Agriculture and lumber industries continued to dominate the communities, with tourism now the mainstay. - The property offered for sale has a pond which is a widening of a creek that runs through the western part of the property. This creek is a tributary of the Mile and One Half Creek. It flows into the Baltimore River, which flows into the Middle Branch of the Ontonagon River, and thence into Lake Superior. - Lake Superior in this area has wide sandy beaches for boating, swimming and fishing. - About three miles to the east of the property is access to Ottawa National Forest Lands. Whitetail deer, Black bear, and Grouse hunting is excellent in this area... Ask For Additional Inform found in Associated Documents. 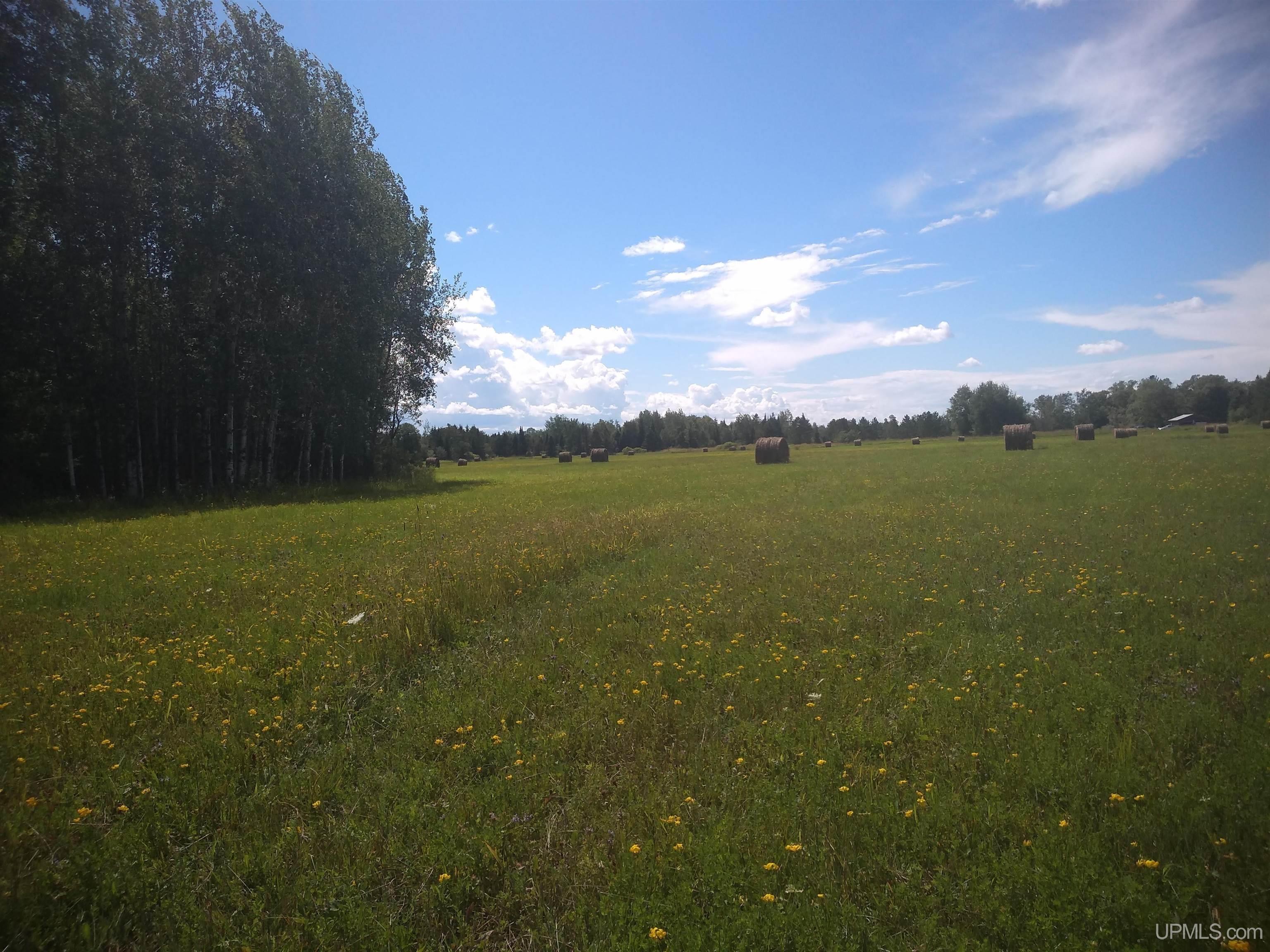 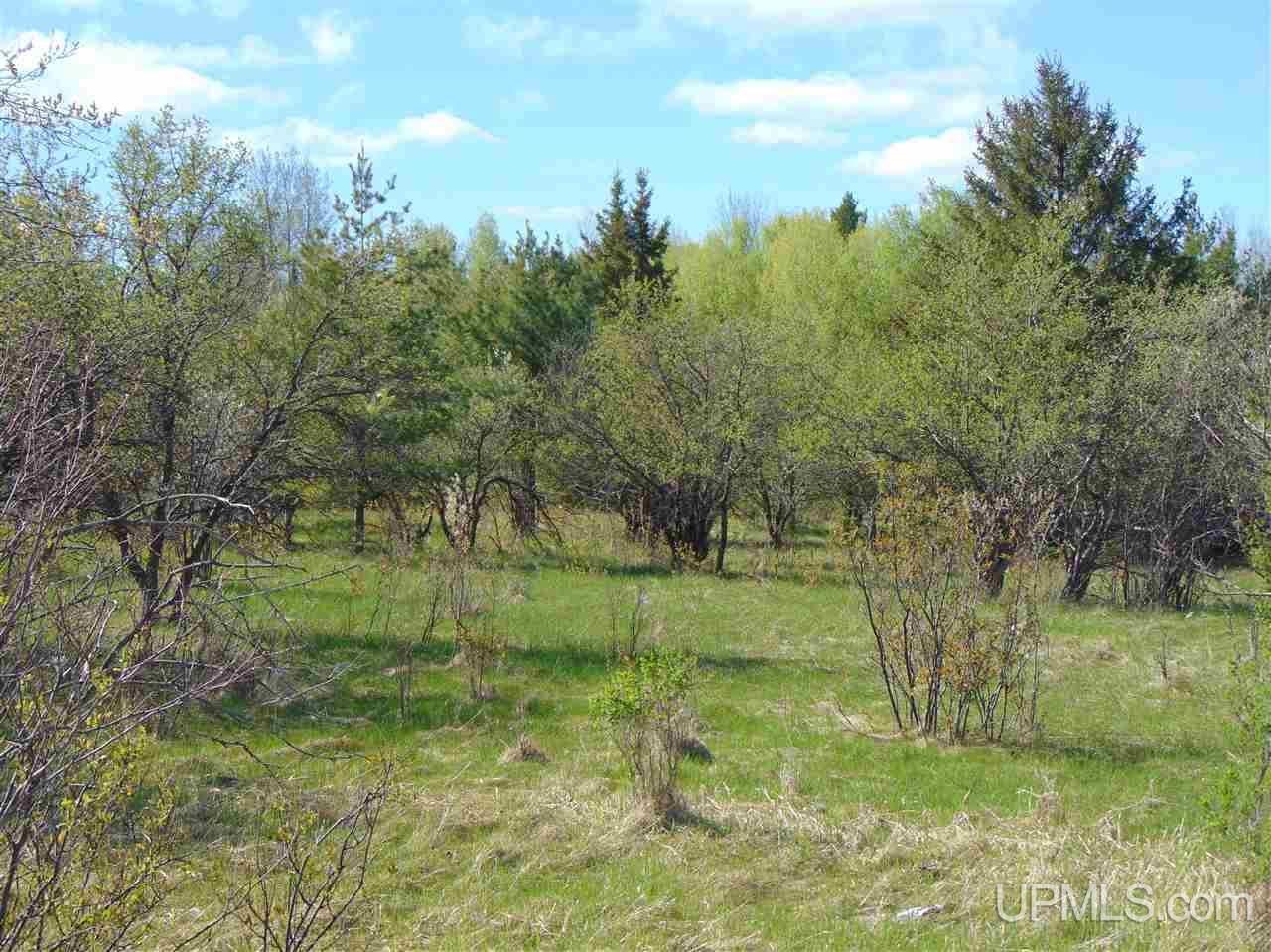